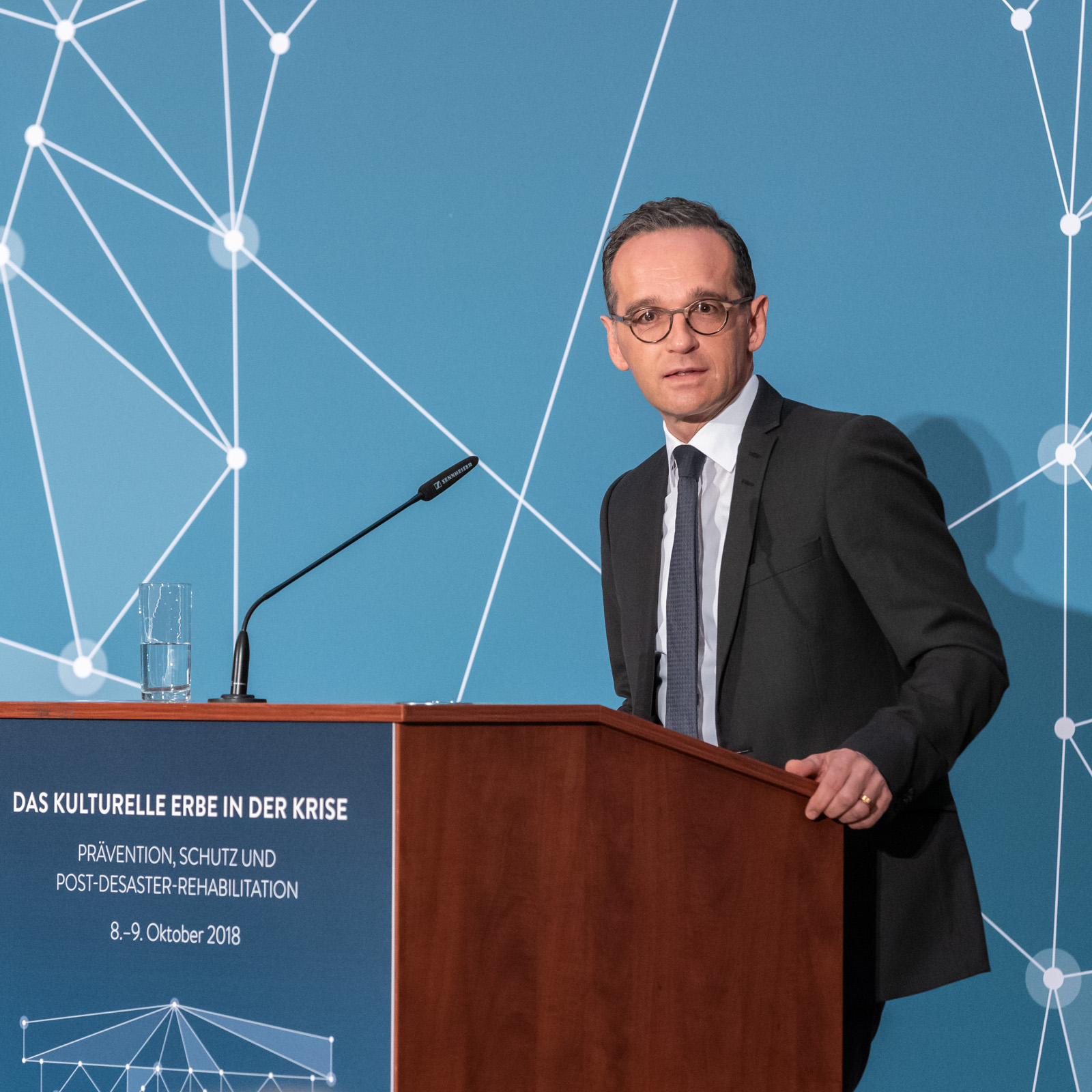 “Defending peace is exactly the same thing as defending culture.” Arnold Zweig wrote this sentence in 1958 – and as a writer, Jew and socialist, he knew exactly what he was talking about.
When his books were burned in 1933, he emigrated to Czechoslovakia. When synagogues were set alight five years later, he was living in exile in Haifa. When all of Europe was on fire 12 years later, he had long since been stripped of his German citizenship. Three years after the end of the Second World War, he returned to his old home, which had become a different place.

Firstly, this destruction is a way of asserting their own ideology. We saw this in Bamiyan province in Afghanistan in 2001, where the Taliban blew up gigantic statues of Buddha that were 1500 years old.
Secondly, the aim is to eradicate the cultural identity of various population and faith groups through such actions in order to pit faith groups in Syria and Iraq against each other and thus incite further violence between them. And that is exactly what we saw in the case of the looting of the museum and burning of books in Mosul, for example.

Not only is this a painful loss – above all, it cannot be undone. After decades of conflict, there are now signs of hope, at least in Iraq. “Islamic State” has been defeated as a territorial unit and stabilisation measures are starting to have an impact. Reconstruction work is now a priority. Most importantly, the wounds of the war and terror must be healed. But in order to achieve this, it is not enough merely to create external security. To ensure lasting peace, we must fill the vacuum left by the destruction with symbols of shared identity, peaceful coexistence as the basis for harmony and successful conflict resolution. It is not only a matter of rebuilding. Public space must become a place for discussion and civil society once again. That is why we want to rapidly pave the way for the reconstruction of two historic sites in Mosul, for example.

The same goes for Syria, even if we are unfortunately still a long way from lasting peace there. The reconstruction of archaeological cultural property will be a very important sign and means of reconciliation in society after a political settlement to the conflict has been achieved. That is the reason why we are already supporting the digital archiving of Syrian cultural property. Syria’s cultural and religious diversity is reflected in its valuable cultural treasures in particular.

Ladies and gentlemen, esteemed guests, Cultural heritage provides orientation. It is a part of identity. It enables us to understand both who and where we are. Cultural heritage also expresses understanding. The destruction of cultural property is nothing other than the rejection of cultural diversity. Arnold Zweig commented as follows on the attempted Nazification of culture: “The threat of the flaming torch as it flies into a pile of books is a threat to European culture and the values that humankind has worked hard to develop, the values that barbarians hate.”

The destruction of cultural property is nothing other than an attack on the heart of civilisation as a whole. That makes our efforts to protect cultural heritage worldwide all the more important. This conference serves as a laboratory for ideas on these issues. Over these two days, you – experts, academics, practitioners and politicians – will address issues that ultimately affect our identity. Effective protection of cultural property cannot be achieved and safeguarded by state actors alone. Instead, it must come from the heart of our society.

I am particularly grateful to you for being part of this strategic dialogue today and for being here yesterday. I would also like to say a few words to the school pupils who are here with us today.
I hope that you will share these discussions with your fellow pupils when you are back at your schools. As everyone says, you, the young people, are the future. And the future also needs remembrance. In order to know who you are, you need to know where you come from. And in order to understand others, you need to know where they come from. Only if we respect each other in our differences and recognise our diversity will we manage to live together peacefully in the world and indeed in our own country. My hope is that these two days here with us at the Federal Foreign Office will help to foster this peaceful coexistence.
A warm welcome to you all and thank you for being here! 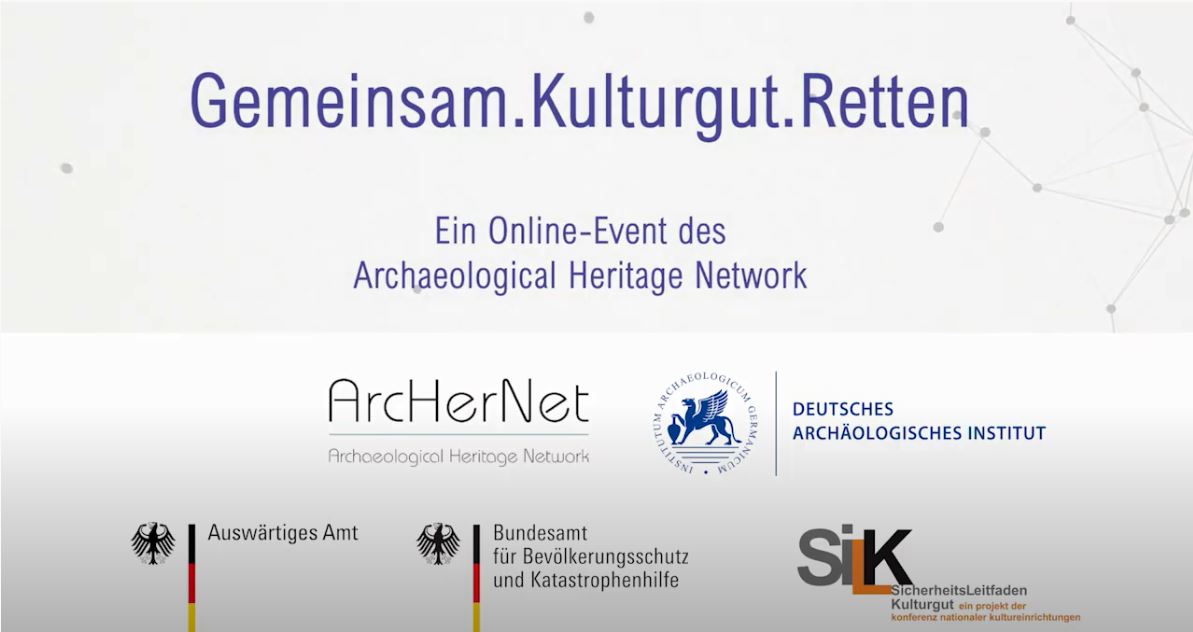 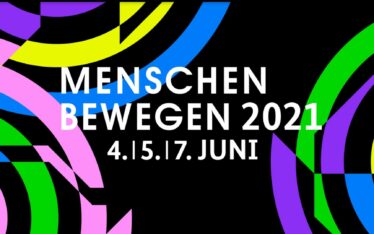 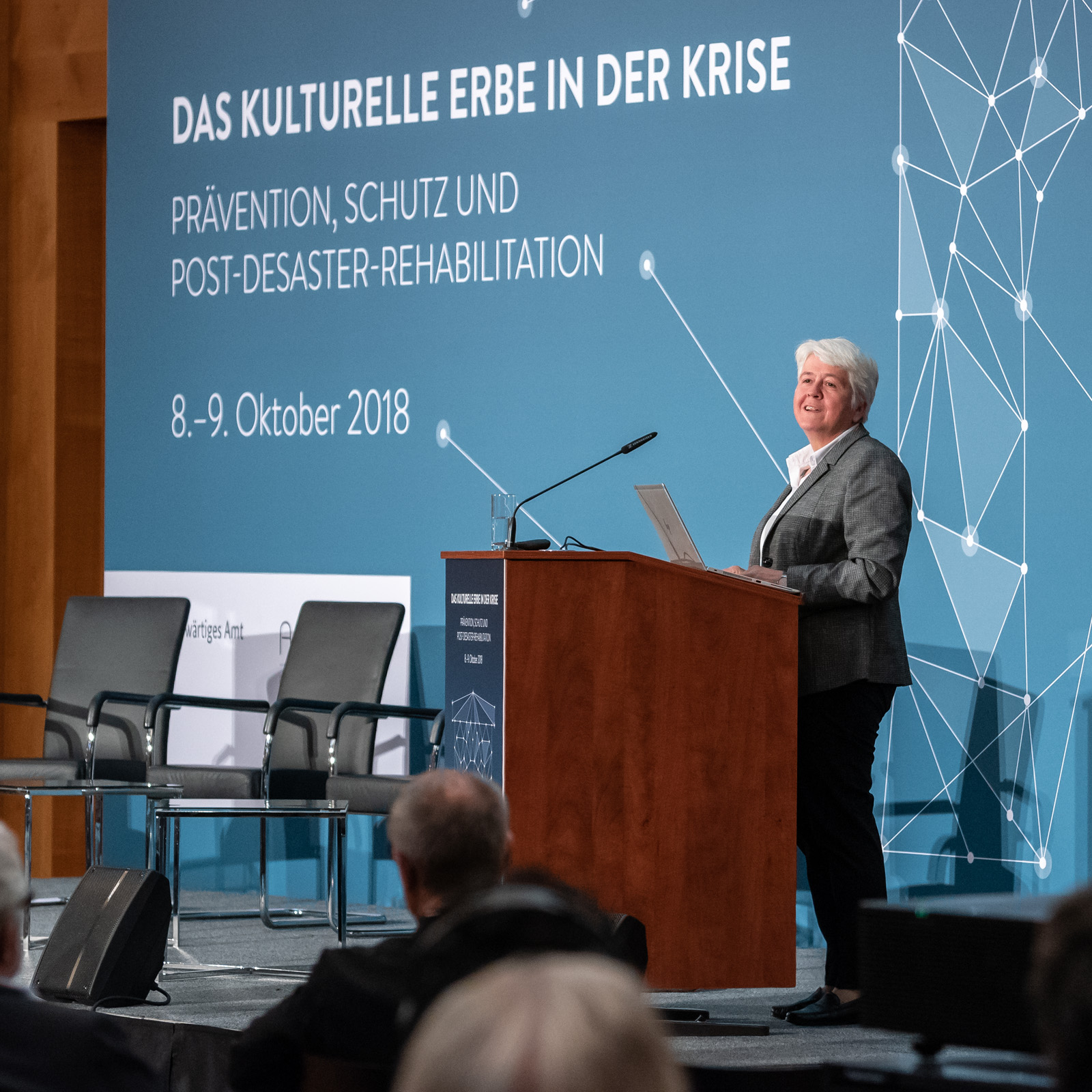 Welcome Address by Professor Friederike Fless, President of the German Archaeological Institute (DAI)
Dear Mrs. Tempel, Your Excellencies, members of the German Bundestag, dear Mr. Karl, dear representative of UNESCO Mr. Boccardi, esteemed colleagues and friends, ladies and gentlemen. It is one of...
This website uses cookies to improve your experience. We'll assume you're ok with this, but you can opt-out if you wish. OPT-OUT Cookie settingsACCEPT
Privacy & Cookies Policy