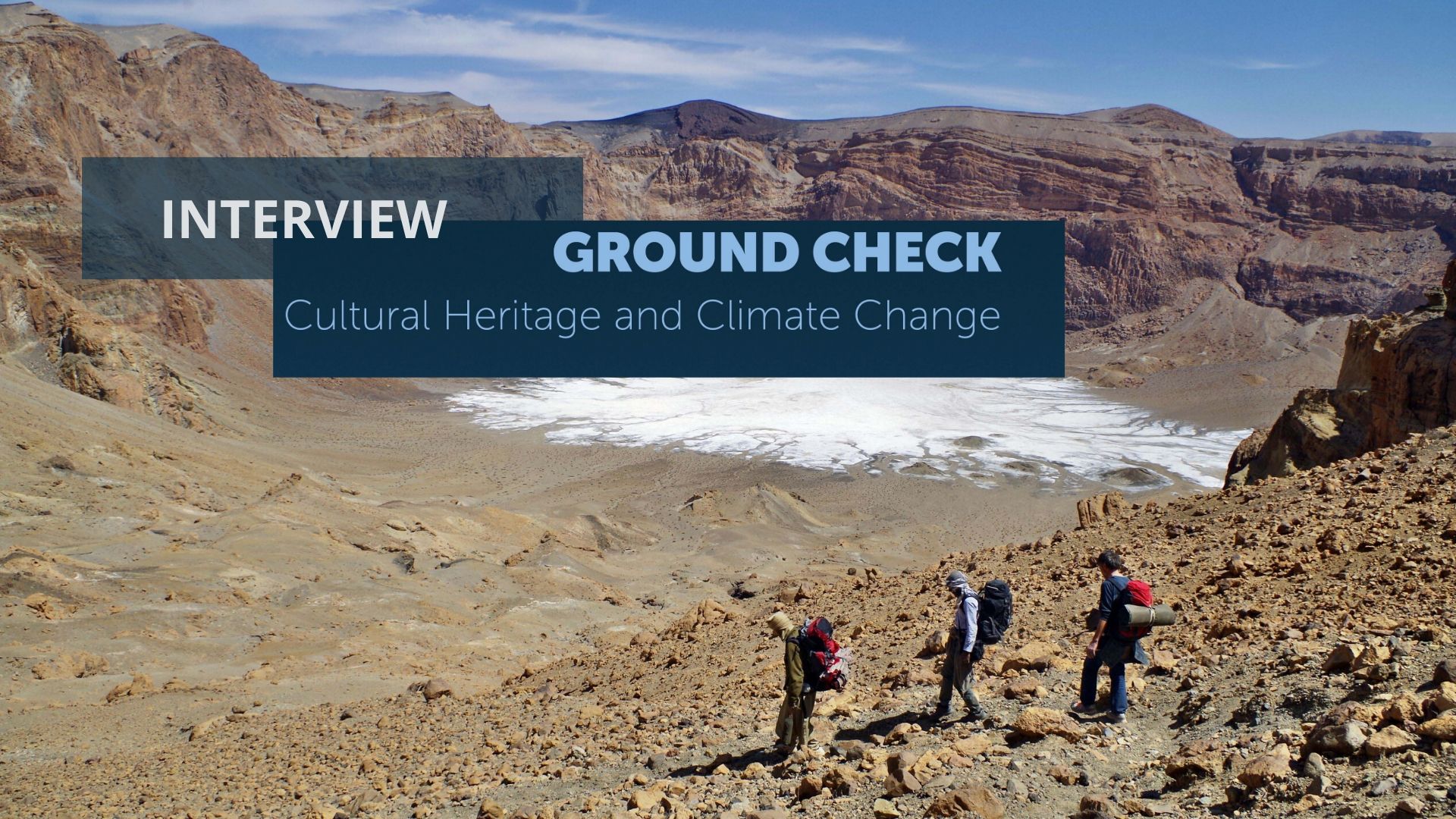 „‘De-Greening’ of the central Sahara: Holocene environmental dynamics in the Tibesti Mountains and the Ounianga Basin, Chad„ is the title of the presentation of Dr. Philipp Hoelzmann (FU), Michèle Dinies (FU/DAI) and Dr. Jörg Linstädter (DAI). The paper will be presented at the postponed conference „Ground Check – Cultural Heritage and Climate Change„. In the interview the researchers give us some insight into their research.

Today the Sahara is the world’s largest hot desert, but during early and mid-Holocene a green Sahara facilitated cultural interactions. Shifts in paleoecology affected the subsistence strategies of the inhabitants. The Tibesti and its forelands in northern Chad is a key region for human transit during the ‘De-Greening’ of the mid- and late-Holocene because of their position and diversity of ecological habitats.

Could you tell us what your joint research is about?

New high resolution continuous records of continental North Africa allow a detailed reconstruction of vegetation changes and lake history for the last 10.000 years. Based on the new geochemical as well as spatio-temporal ecological data we explore the role of climate as a driver in subsistence change.

What cultural connections existed during the “green” and “de-greening” phases in the Central Sahara?

Linstädter: Very little is known about the cultural entanglements of this area and this time. So the question will be tackled within the interdisciplinary DFG Priority Programme „Entangled Africa“ where different projects work on similar time slices (roughly the last 6000 years) but in different regions and from different scientific viewpoints – such as archaeological and natural sciences.

Sounds like a quite complex task! Could you tell us a little bit more about ‘Entangled Africa’?

Linstädter: With the project we aim to explore intra-African relations and networks. The focus is on the transfer of objects and knowledge as well as the mobility of people and the mechanisms and motivations behind these processes. We try to critically question national research traditions and European perspectives. It is our goal to develop new perspectives for joint archaeological research in Africa in close cooperation with our African partner institutions.

In your research you study climate as a driver in subsistence change. How did the inhabitants adapt to the climate induced changes in their lives?

Hoelzmann: We could show in NW Sudan that inhabitants adapted to landscapes changes in such that they avoided areas that were occupied by lakes during humid phases but entered these areas when the lakes segmented into smaller lakes and the region became traversable. Also, their economies adapted and distinguishable settlement periods were identified.

Dinies: I would like to add, that it has to be considered as a long term adaption. During the first millennia oasis inhabitants relied on (predominantly) diverse native plant species. The emblematic date palm however only was imported when hyperarid conditions already had established – perhaps as a consequence of now other desert communication networks. It’s what we are investigating right now.

What do we know about the development of agriculture in oases?

Dinies: The mid- to late-Holocene stepwise De-Greening of the Sahara resulted in oasis formation. During these millennia native useful plants were available and presumably used and fostered. The today dominating oasis agriculture in the Saharan-Arabian belt is based on date palms which only were introduced when the Central Sahara was hyper arid.

This interview was conducted via email.

„Ground Check – Cultural Heritage and Climate Change“ is supported by: 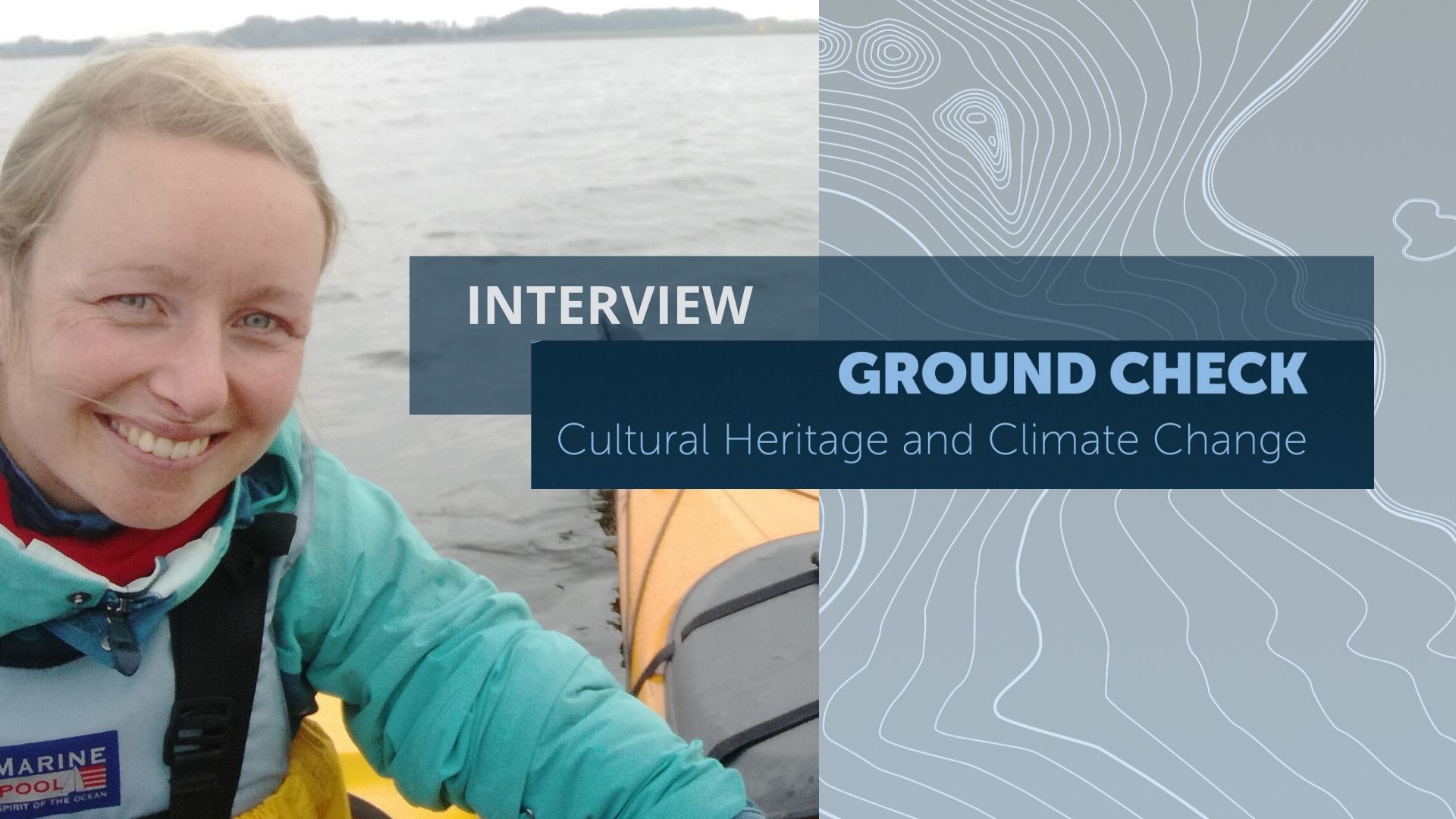