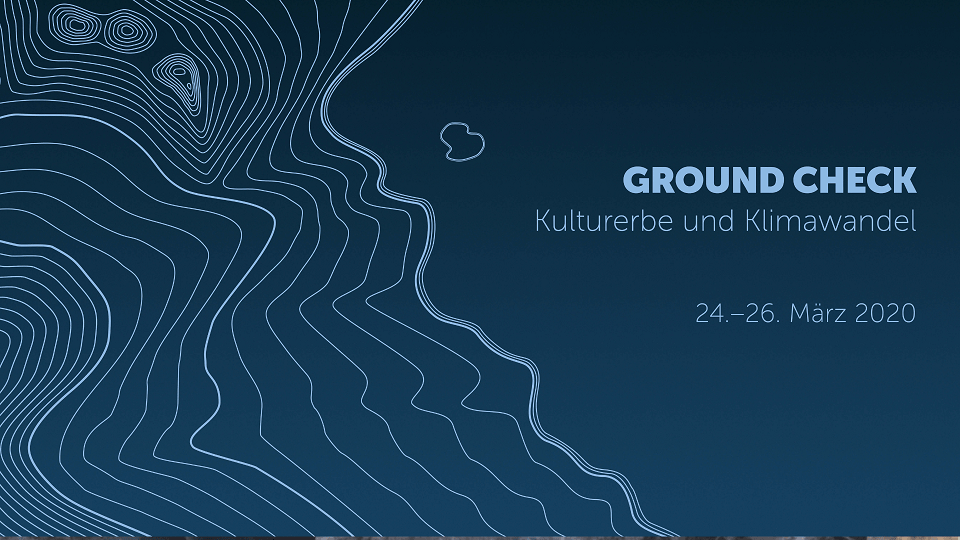 Modern archeology examines all facets of human life. This also includes the effects of climate changes on the environmental conditions in which people lived in the past, and which they also influenced. It provides high-resolution data on local and regional effects of climate changes in a broad temporal perspective. We know about global climate fluctuations extending far back in time from global archives such as deep sea cores and ice sheets. These climate changes did not affect people to the same degree everywhere. In cooperation with many other disciplines, archeology can thus reconstruct the concrete effects on the lived reality of past communities, as well as their reaction to them.

But archeology and cultural heritage are also affected by current climate change. Global warming with its very different local effects also entails a wide range of threats to the cultural heritage of the past. The rise in sea level affects not only the distant Pacific islands and their cultural heritage, but also the coasts of Europe. Initial forecasts and calculations show which World Heritage Sites on the Mediterranean coast would end up under water, depending on the extent of sea level rise. The thawing of the permafrost also thaws all the archaeological evidence that has been protected for long periods. Unique contexts and artifacts, such as those made of wood and leather, will thus be lost.

In interaction with many different disciplines, archeology can contribute to knowledge about climate change. In the area of cultural preservation we face growing challenges that result from the effects of climate change and can also only be solved in an interdisciplinary manner, jointly and in networks. However, this requires taking stock and discussing the challenges together. The conference aims to focus on the two main topics—research on climate change in its concrete local and regional effects in a long-term perspective, and the effects of climate change on our cultural heritage today—and to intensify international cooperation.

The opening event on 24 March will be held in cooperation with the Landesdenkmalamt Berlin. The Archaeological Heritage Network is supported by the Federal Foreign Office. 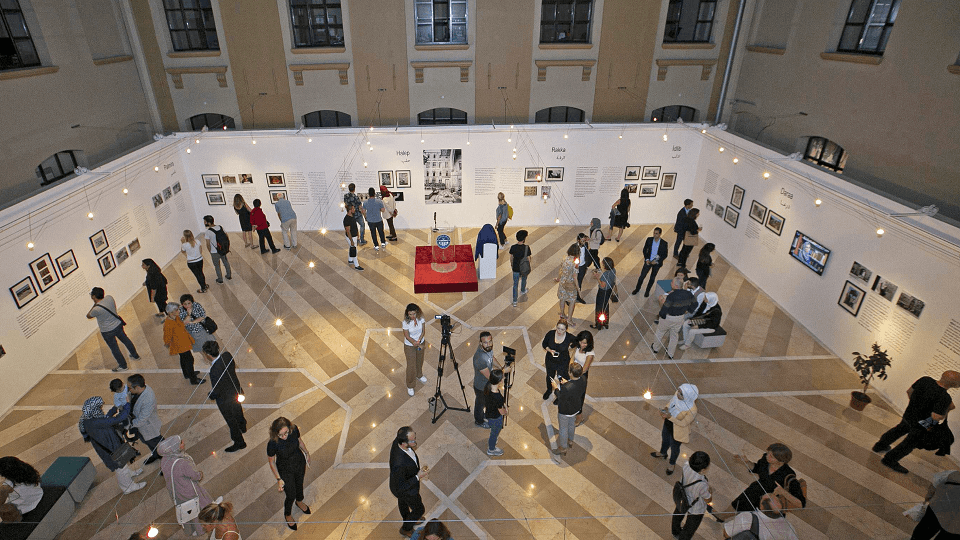 Conservation of a Medieval Quarter in Baalbek
Baalbek is a UNESCO World Cultural Heritage site famous around the globe for its Roman temples. In the Middle Ages, Baalbek played an important part in the territorial conflicts between... 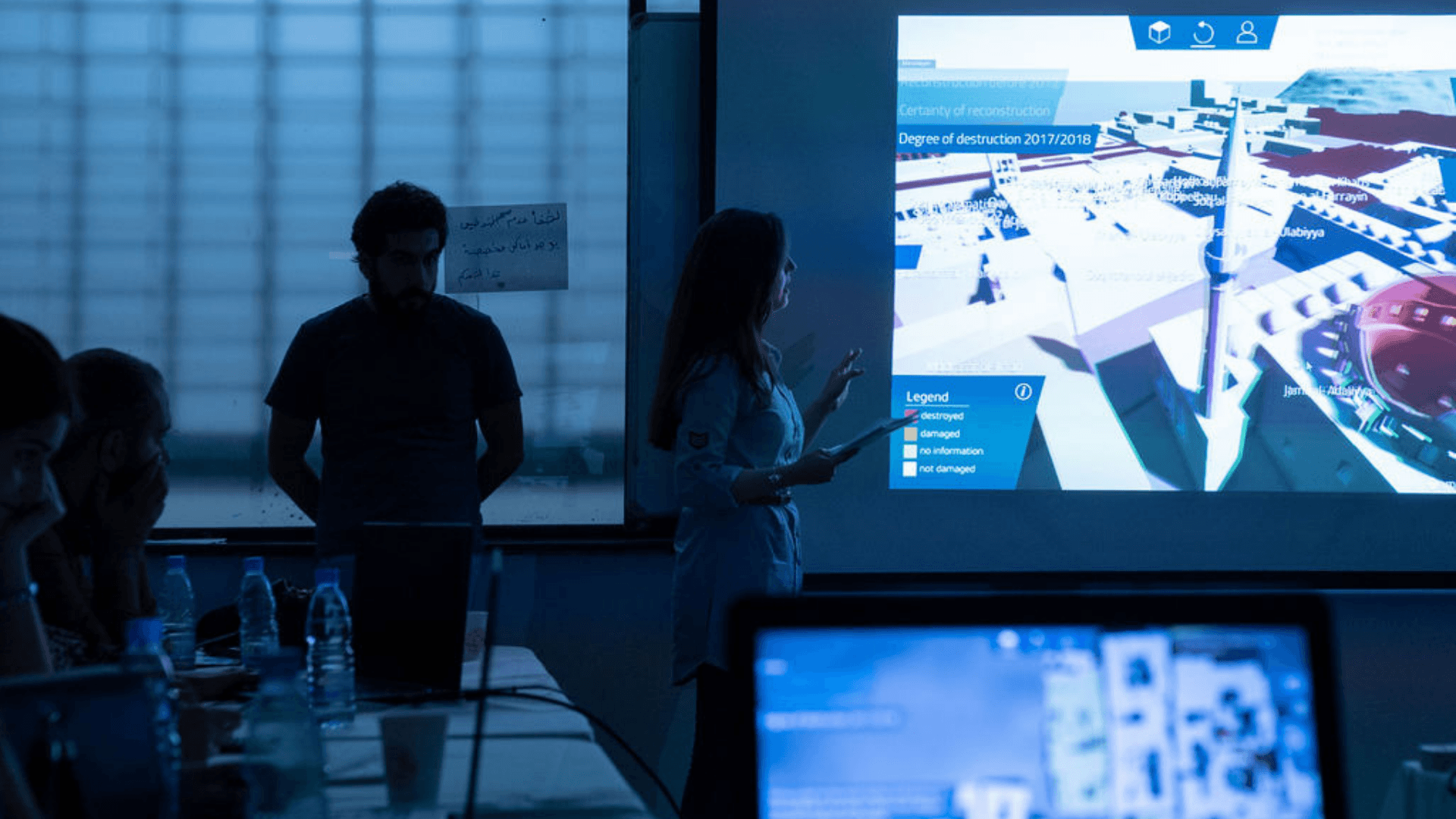 Summer School in Beirut on the „3D-Model of the Bazaar of Aleppo“
To test the tool “3D-Model of the Bazaar of Aleppo” the German Archeological Insitute (DAI) and the OTH Regensburg organized a summer school, which took place from September 09 –...
This website uses cookies to improve your experience. We'll assume you're ok with this, but you can opt-out if you wish. Cookie settingsACCEPT
Privacy & Cookies Policy