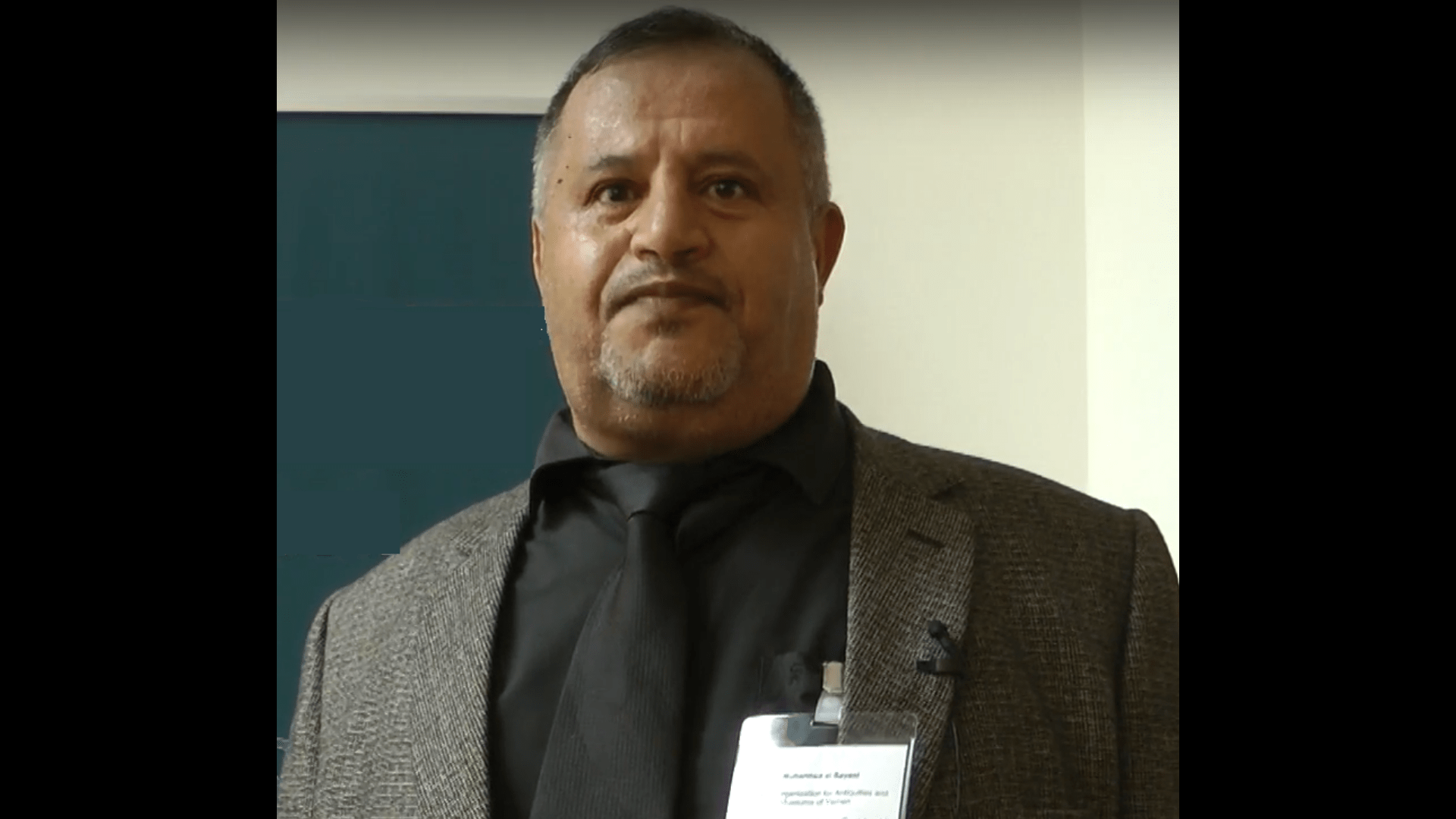 It is with great sorrow that we announce the death of Mohanad al-Sayani, President of the General Organization of Antiquities and Museums (GOAM) in Sanaa. He died on August 10 after a short but serious illness. We are deeply saddened by his sudden death.

Mohanad al-Sayani was a close cooperation partner of the Sanaa Branch of the Orient Department of the German Archaeological Institute (DAI) since the 1990s and a corresponding member of the Institute since 2013.

Upon completion of his studies in archaeology and history at the University of Sanaa, he was appointed deputy director of the National Museum and also first director of the Popular Heritage Museum in Sanaa.

From 1996 to January 2012, as general director of the General Organization of Antiquities and Museums (GOAM) of the province of Sanaa, he was in charge of several exhibition projects, excavations and archaeological surveys, among others, excavations in the cemetery of Sha’ub (Sanaa) and the Iron Age settlement Tan’ím (Hawlân) together with the Sanaa Branch of the DAI. 1997–2005 he took on joint responsibility for the worldwide renowned exhibition on Yemen: Art and Archaeology in the Land of the Queen of Sheba. In 2012 as president of GOAM he assumed directorship of the General Organization of Antiquities and Museums in Yemen.

Particularly in recent years, in the wake of increasing political unrest in Yemen, his main commitment was to the preservation of the cultural heritage of his country. He initiated and accomplished many projects, for example, the rescue of the collections in the National Museum in Sanaa and other museums in Yemen. He drew international attention to the destruction of archaeological sites and historical buildings, caused by warfare and plunder, as well as by natural catastrophes, like the recent torrential rains and floods.

Furthermore, he worked together with many international organisations and foundations. In Germany his projects, which always included training courses in Berlin, together with the Sanaa Branch of the DAI, were supported by the Ministry of Foreign Affairs and the Gerda Henkel Foundation. Mohanad al-Sayani was engaged in the ArcHerNet/Stunde Null projects AYDA and “Post-Conflict Recovery of Yemeni Museums” conducted by the DAI.

We mourn the loss of an internationally esteemed and highly regarded colleague, and indeed dear friend. We shall miss him very much.

To his wife and children we express our sincere condolences. 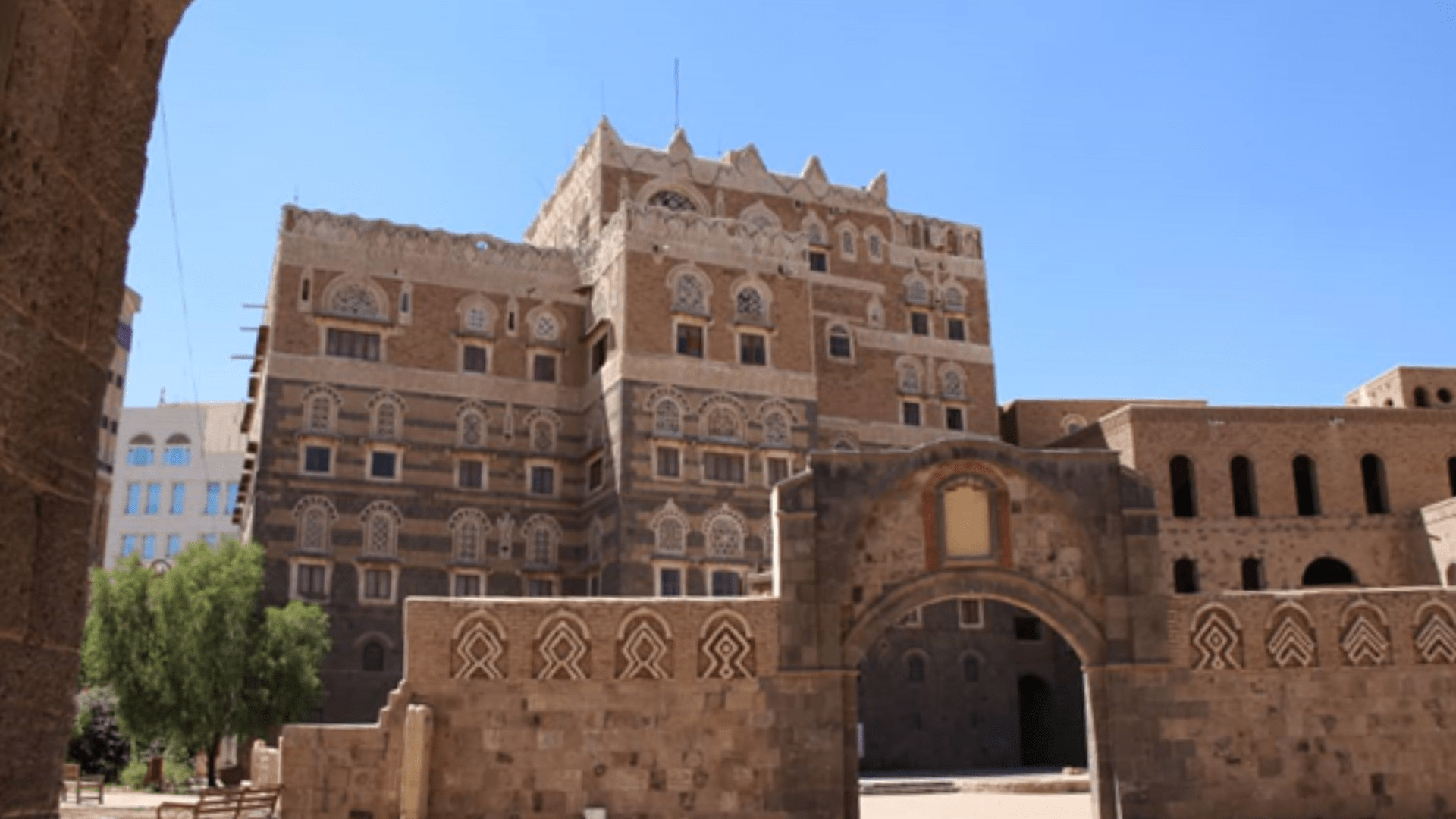