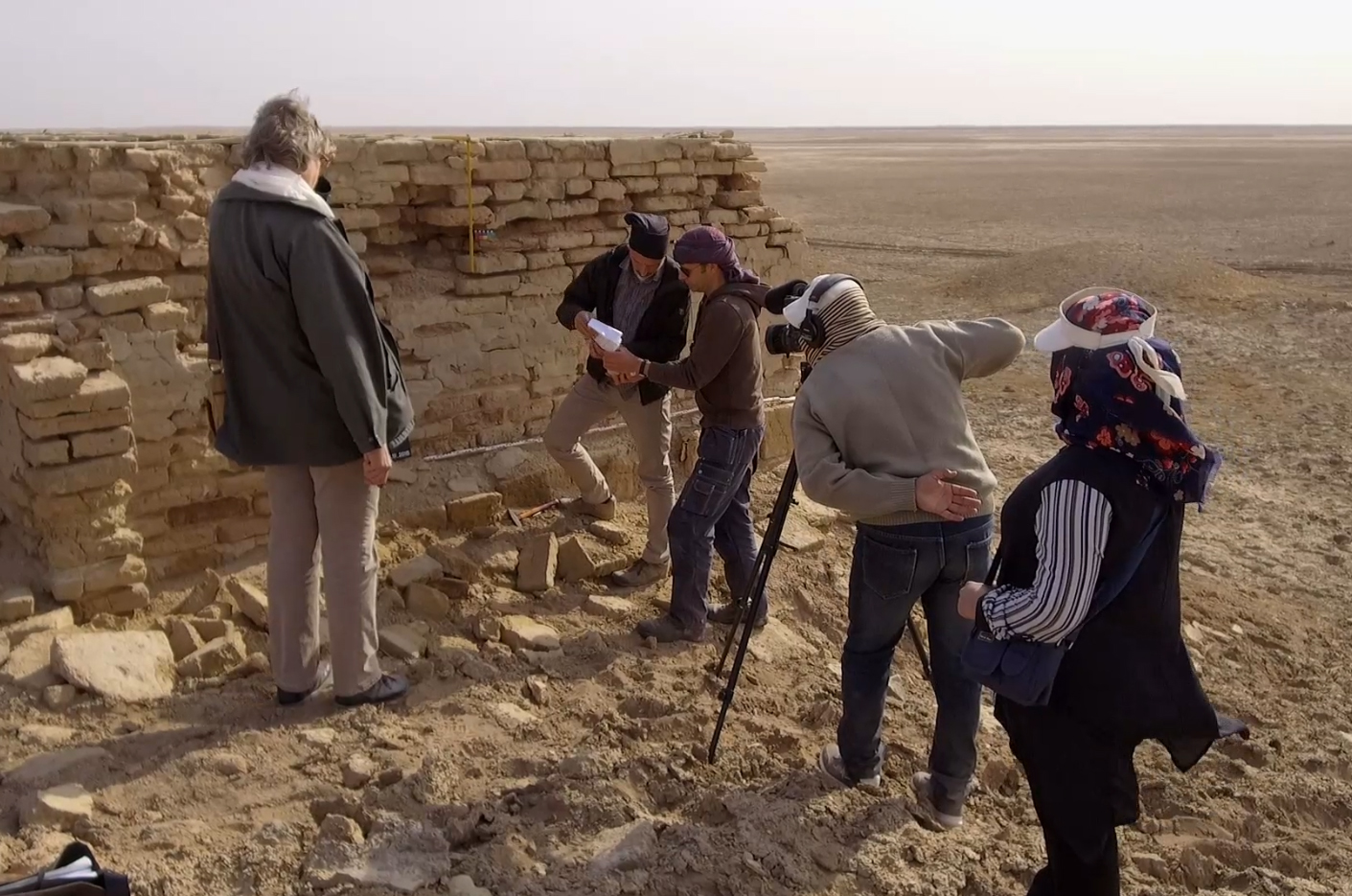 The training course on how to make making a documentary film as part of the project “Stunde Null – A Future for the Time after the Crisis” aims to teach the documentary film techniques used for the mediation of issues such as cultural heritage, archaeological research and preservation. In Baalbek (Lebanon), Syrian refugees and local trainees, guided by Lebanese and German experts made a documentary film about the archaeological site and current preservation measures. In Uruk (Iraq) training was provided for Iraqi trainees by Iraqi and German experts.

During both training courses basic theoretical and practical components related to documentary film making were taught and tested: the definition of the objectives of a documentary film, the writing of a corresponding script, and training in film direction, light technology and sound recording. Other features include knowledge sharing with regard to mobile cutting techniques, the input of information, the creation of movie credits and the representation of copyright. A video about Baalbek created as part of this project is an initial result. 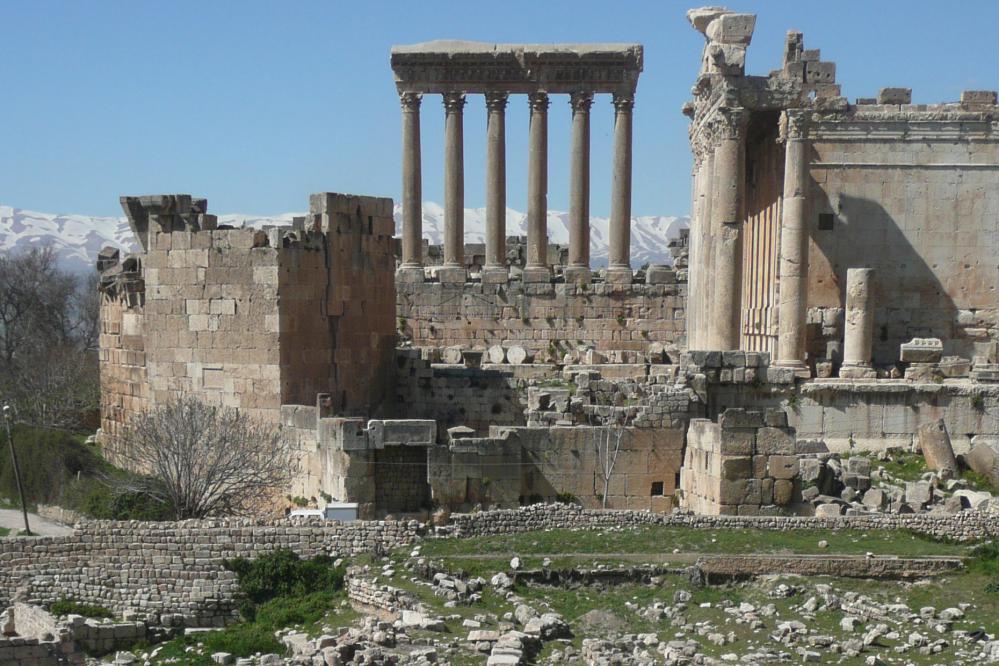 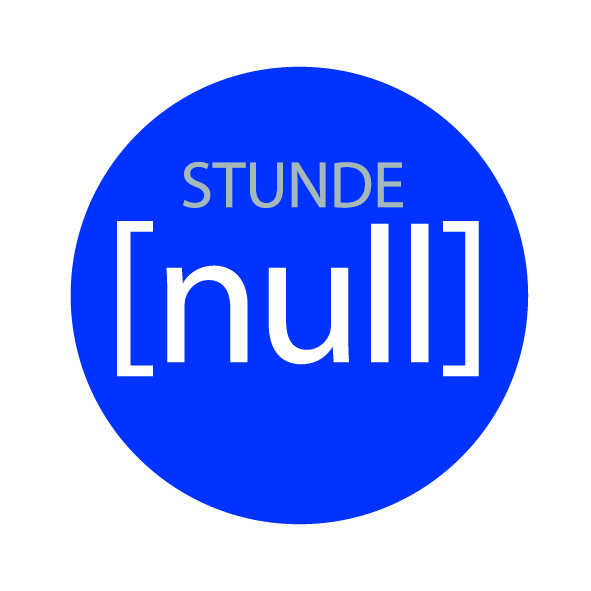