„Projects of Influence Award 2020“ for the Stewards of Cultural Heritage

„Projects of Influence Award 2020“ for the Stewards of Cultural Heritage 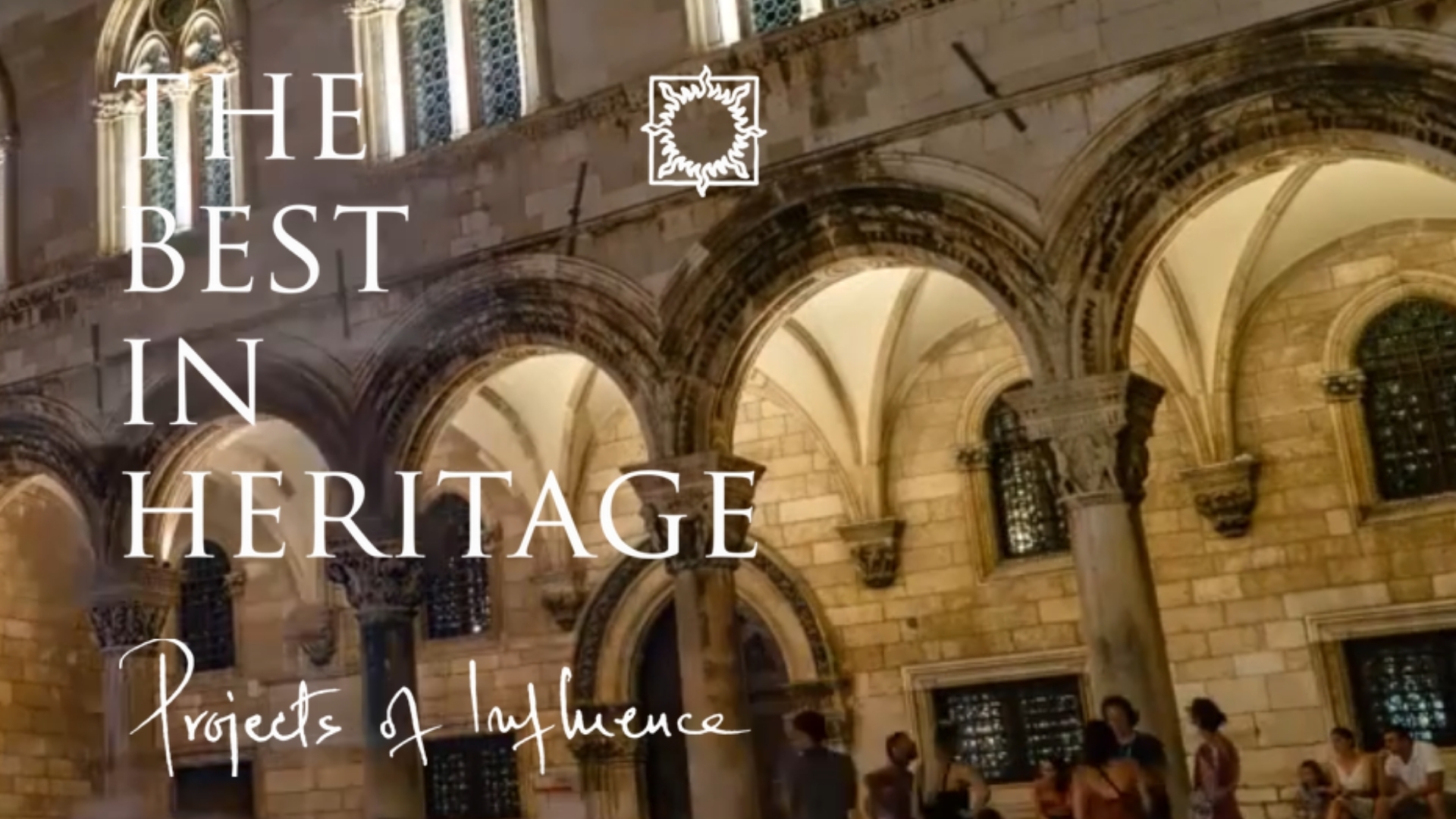 Best of Heritage awarded the Stewards of Cultural Heritage (SoCH) for its successful and innovative concept.

Syria’s ongoing Civil War has seen the loss of thousands of lives and the displacement of some several million people to other countries, while others still remain missing. The conflict has also led to the loss and destruction of invaluable cultural heritage. The project Stewards of Cultural Heritage, a cooperation between the DAI Istanbul Department and the Archaeological Heritage Network, was initiated to help safeguard Syrian cultural heritage through capacity building with Syrian heritage specialists who currently reside in Turkey.

After winning a European Heritage Award / Europa Nostra Award – Education, Training and Awarness-Raising Grand Prix in 2019 the Stewards of Cultural Heritage has now been awarded second place in the “Project of Influence” 2020 by The Best in Heritage.

The Best in Heritage is a non-governmental, non-profit organisation and partner of the International Council of Museums (ICOM), Europa Nostra and Creative Europe. It is dedicated to promoting every aspect of professional excellence in heritage occupations and doing it “by the power of example” through an annual, global conference. It selects and presents examples of the best and most successful practices and innovations in museums, heritage and conservation.

The Stewards of Cultural Heritage project is a part of the “Stunde Null” project of the Archaeological Heritage Network and supported by the Federal Foreign Office and the Gerda Henkel Foundation.

Interview with Moritz Kinzel and Abdulhamid Dihna (DAI Istanbul) about the Stewards of Cultural Heritage. 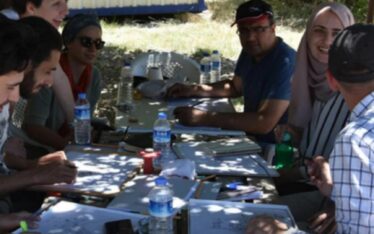 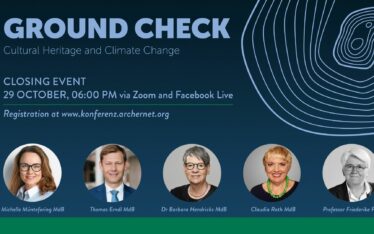 Ground Check | Final Discussion and Closing Event 🗓
29. October 2020 at 18:00 Scheduled Post Archaeology provides high-resolution data on local and regional effects of climate changes in a long-term perspective. These climate changes did not affect people...
This website uses cookies to improve your experience. We'll assume you're ok with this, but you can opt-out if you wish. Cookie settingsACCEPT
Privacy & Cookies Policy